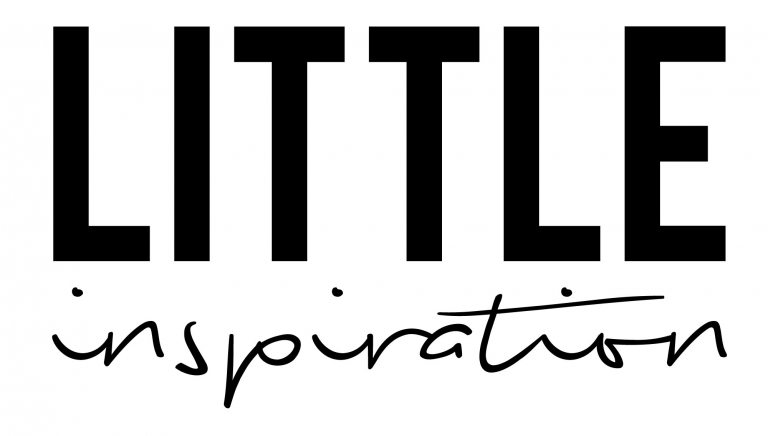 Just a few years ago, I introduced Miffy to my little girl. She had no idea what Miffy was, so we watched a Miffy & Friends TV clip and she instantly fell in love with Miffy.

Miffy is a small female rabbit in a series of picture books drawn and written by Dutch artist Dick Bruna in 1955. Miffy is world renowned and popular preschool brand with books, apps and many brand products. There has been a TV series called Miffy and Friends, which ran from 2003 until 2007, and Miffy’s Adventures Big and Small, which is on Nick Jr  Monday through Friday. I fell in love with Miffy’s minimalist feel even more and the cute little crossed mouth is just perfect. My kids are so excited to watch every Miffy’s Adventures Big and Small episodes on Nick Jr. 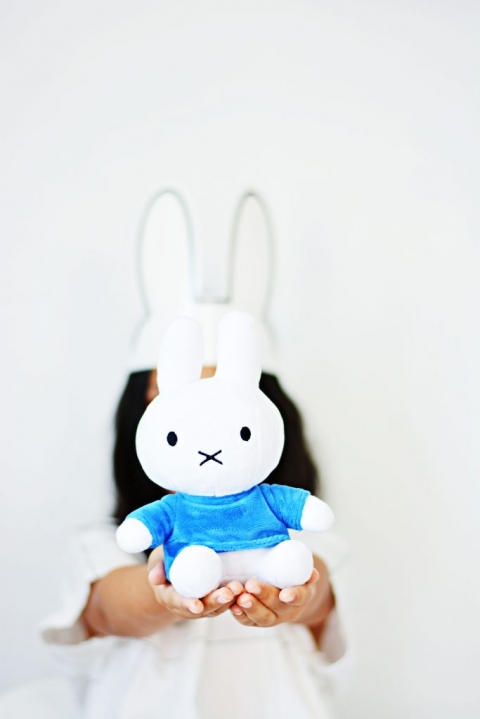 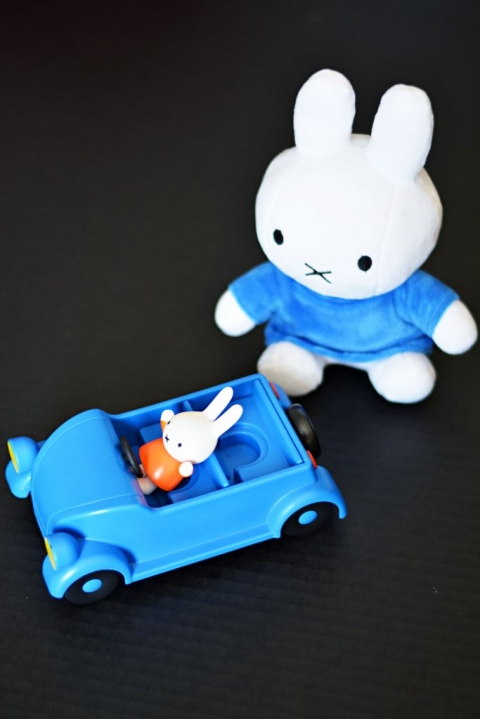 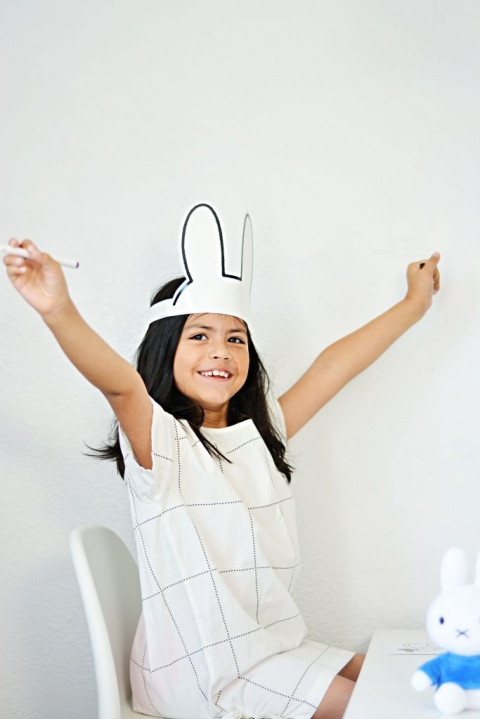 We are happy to be part of the Miffy USA ambassadorship and share with you exciting news, and toy releases as they come available from our friends at Miffy.  To stay updated with new releases, Miffy adventures and more follow Miffy via Twitter or Facebook or via Miffy.com.